On Thursday August 19th, JustTech sponsored Women United’s Power of the Purse’s event supporting Dolly Parton Imagination Library in Morgantown, WV. Women United is a robust and diverse network of more than 75,000 women in 165 communities across six countries, all dedicated to improving lives and creating stronger communities. These women make up the single most successful organization of its kind, having raised more than $1 billion since its inception in 2002 and affecting worldwide change in real ways. The contributions of these women go well beyond financial donations; they get involved, shake things up, and create positive change. The Morgantown Women United group is over 300 women strong and focused on assuring all children are prepared for school and are given the tools to succeed in life. Although we are also part of the annual fundraising campaign, our fundraising activities are all directed specifically to our Women United educational programming.

The Power of the Purse event was well attended and featured more than a dozen silent auctions of mid- to high-end purses, food and drinks. 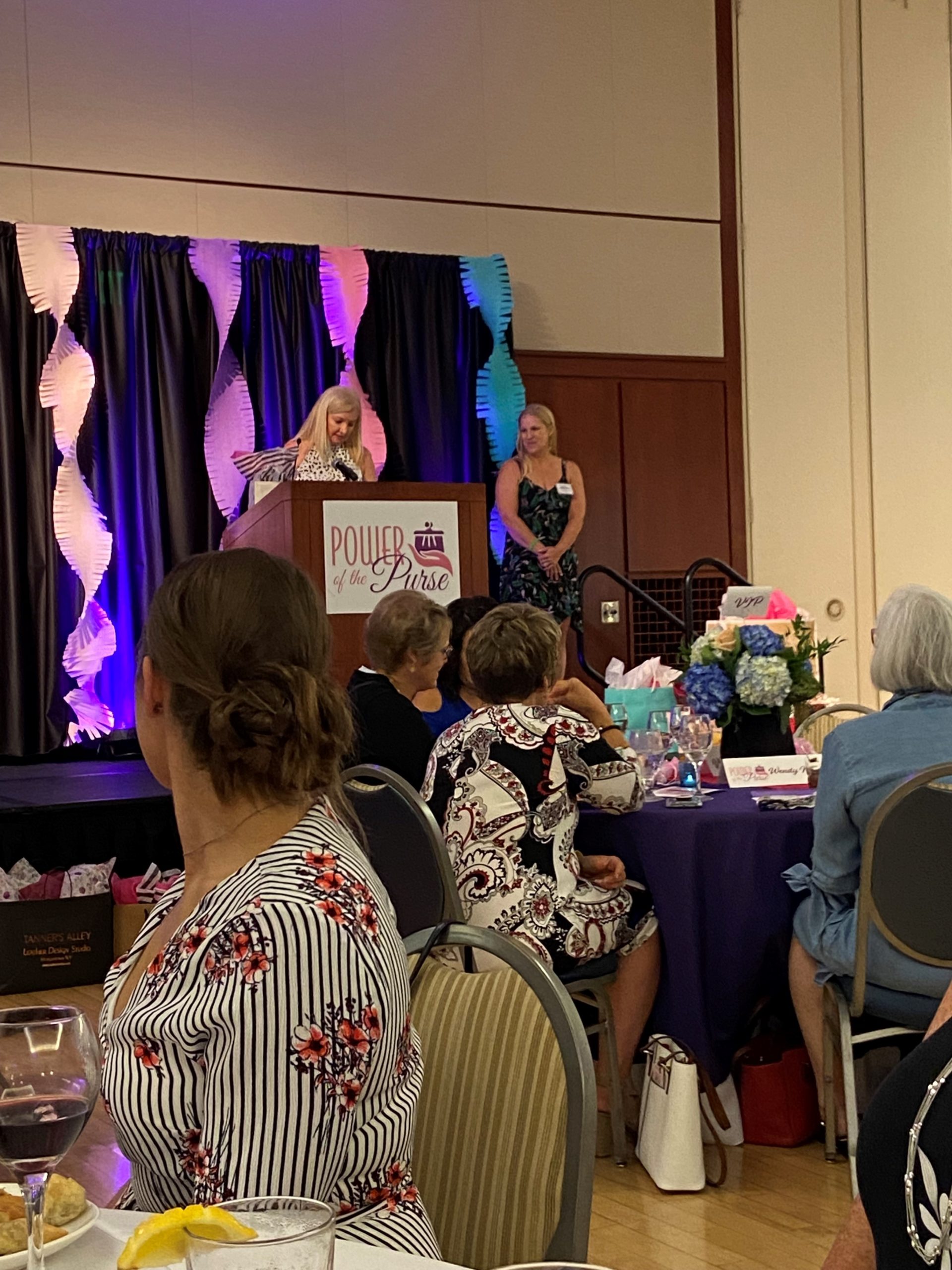 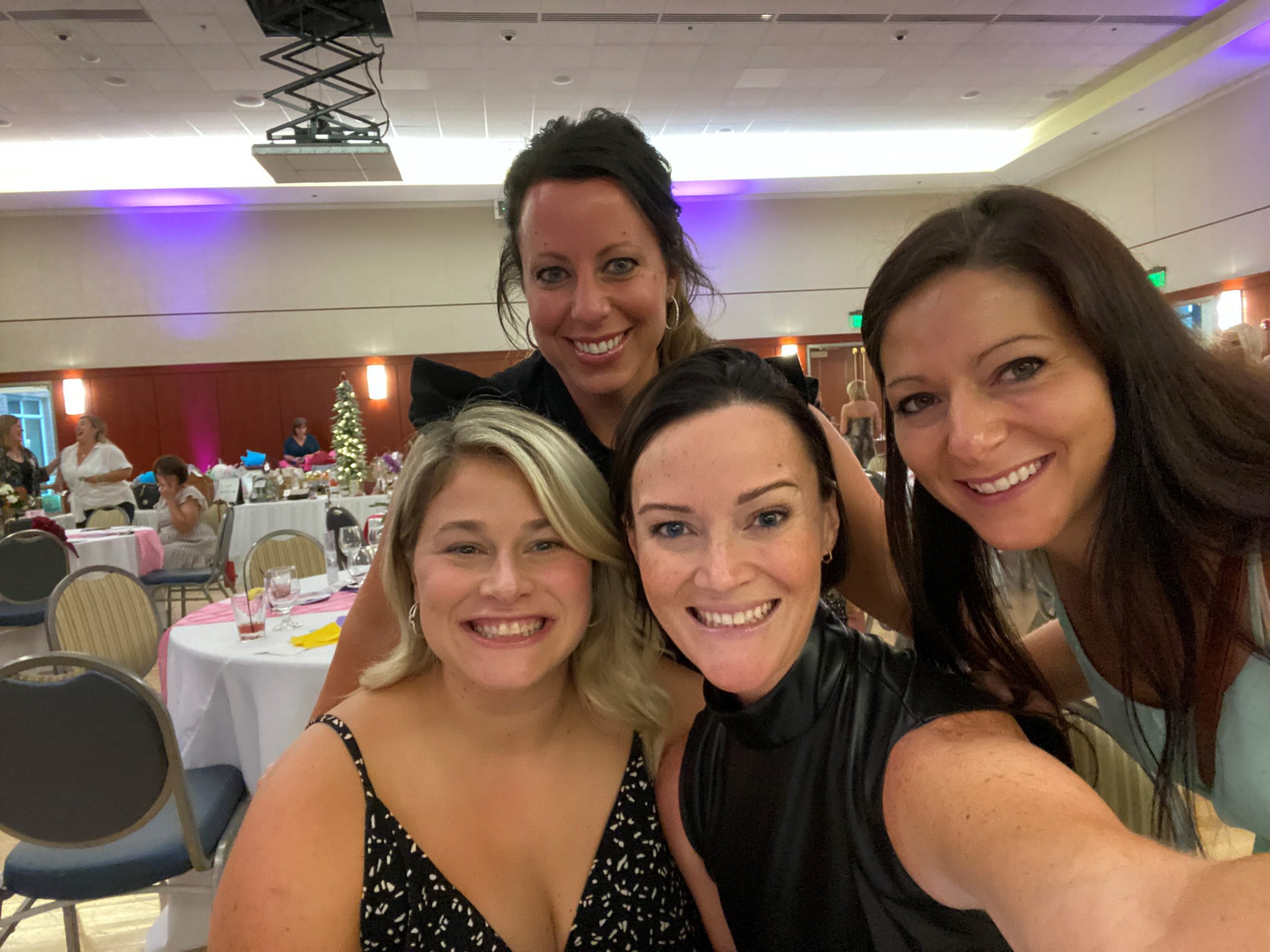 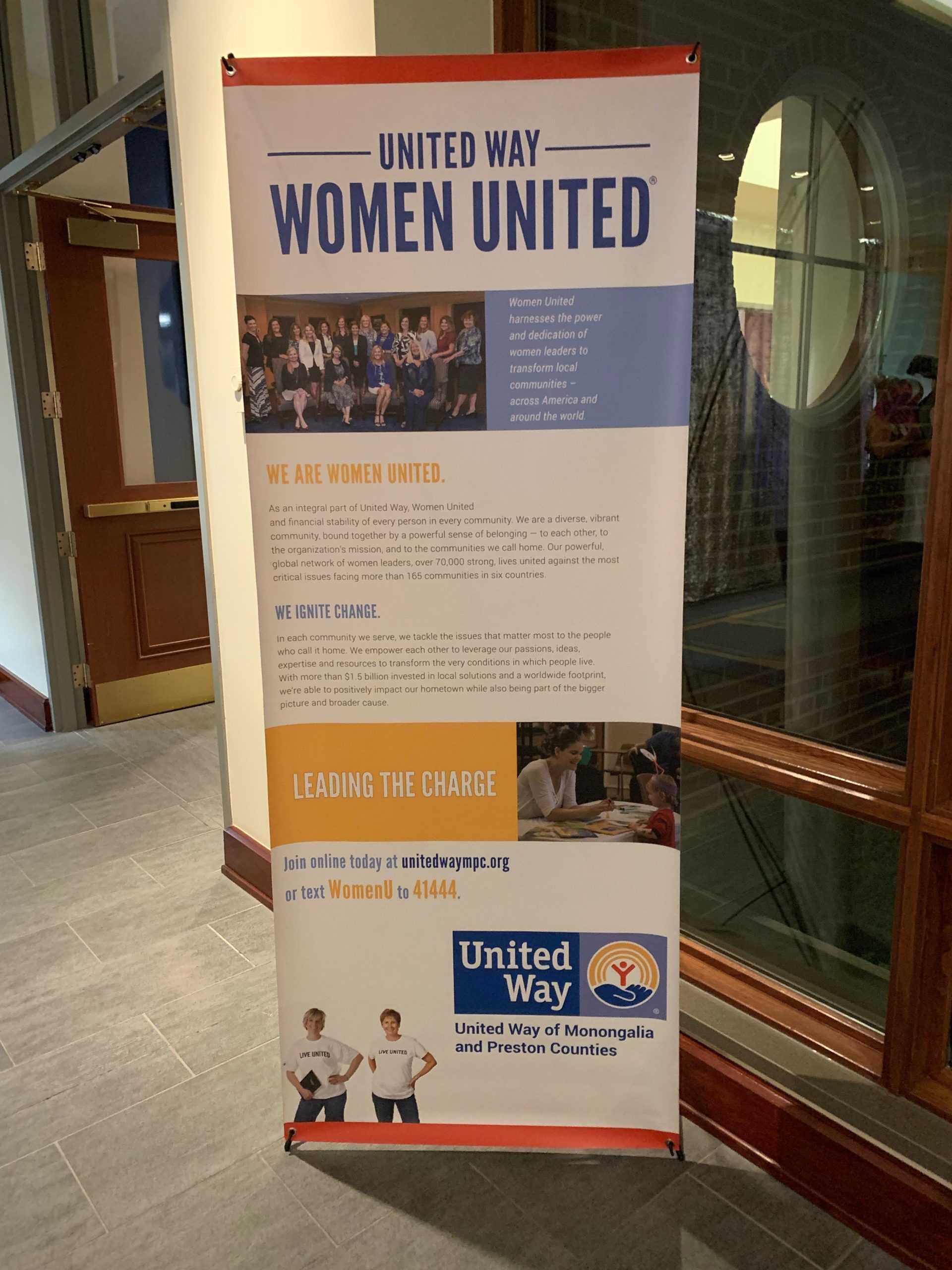 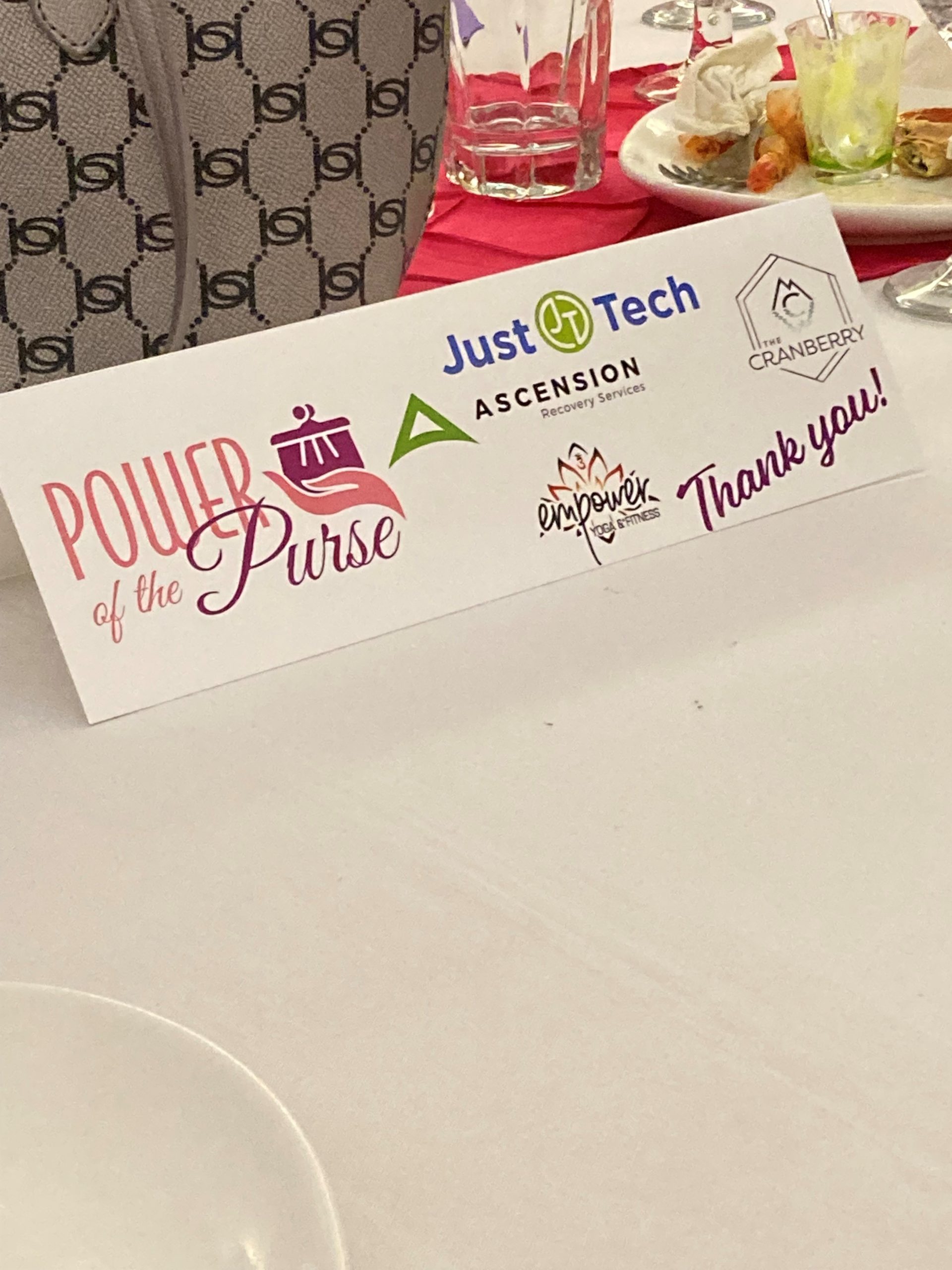 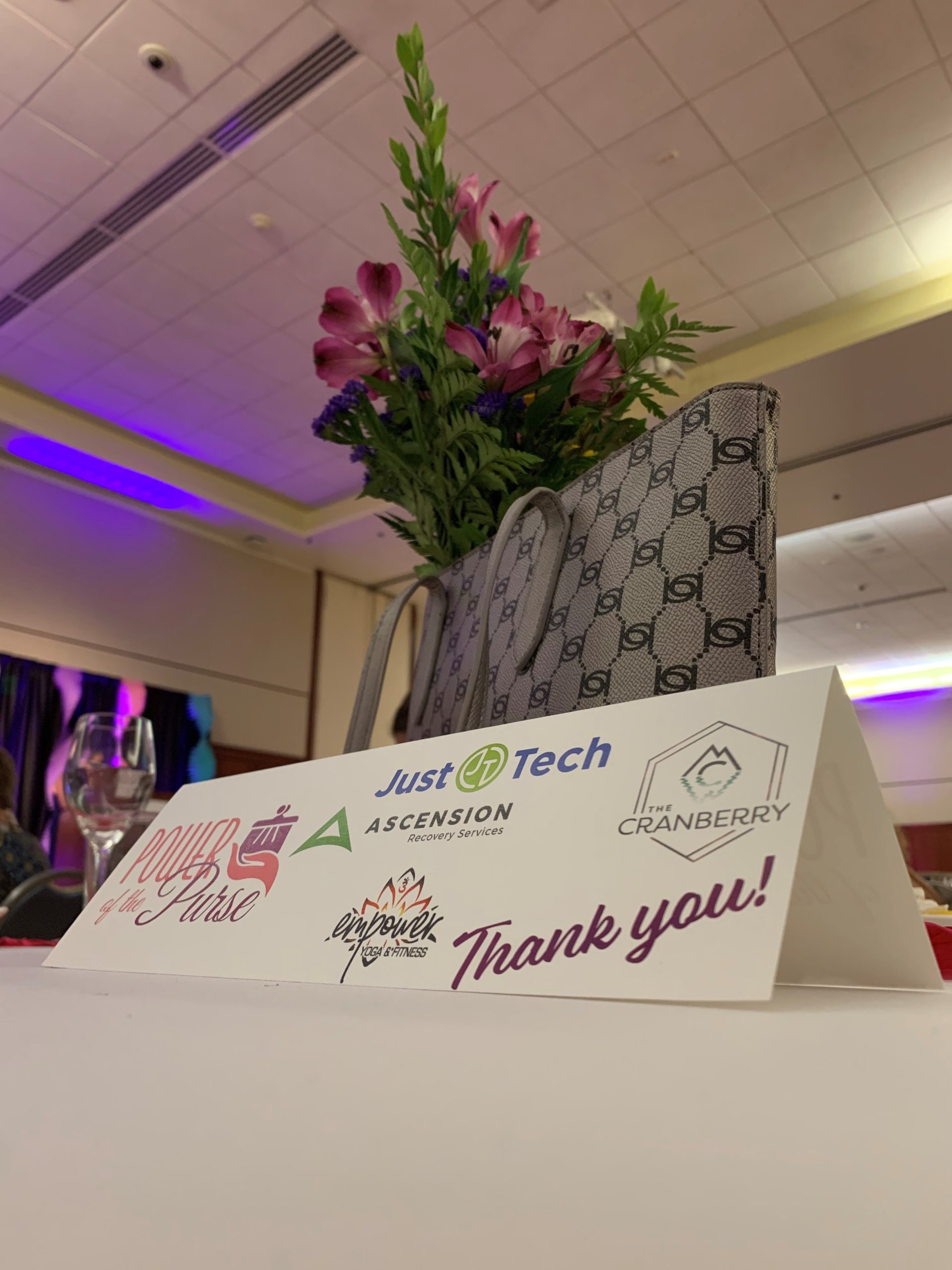 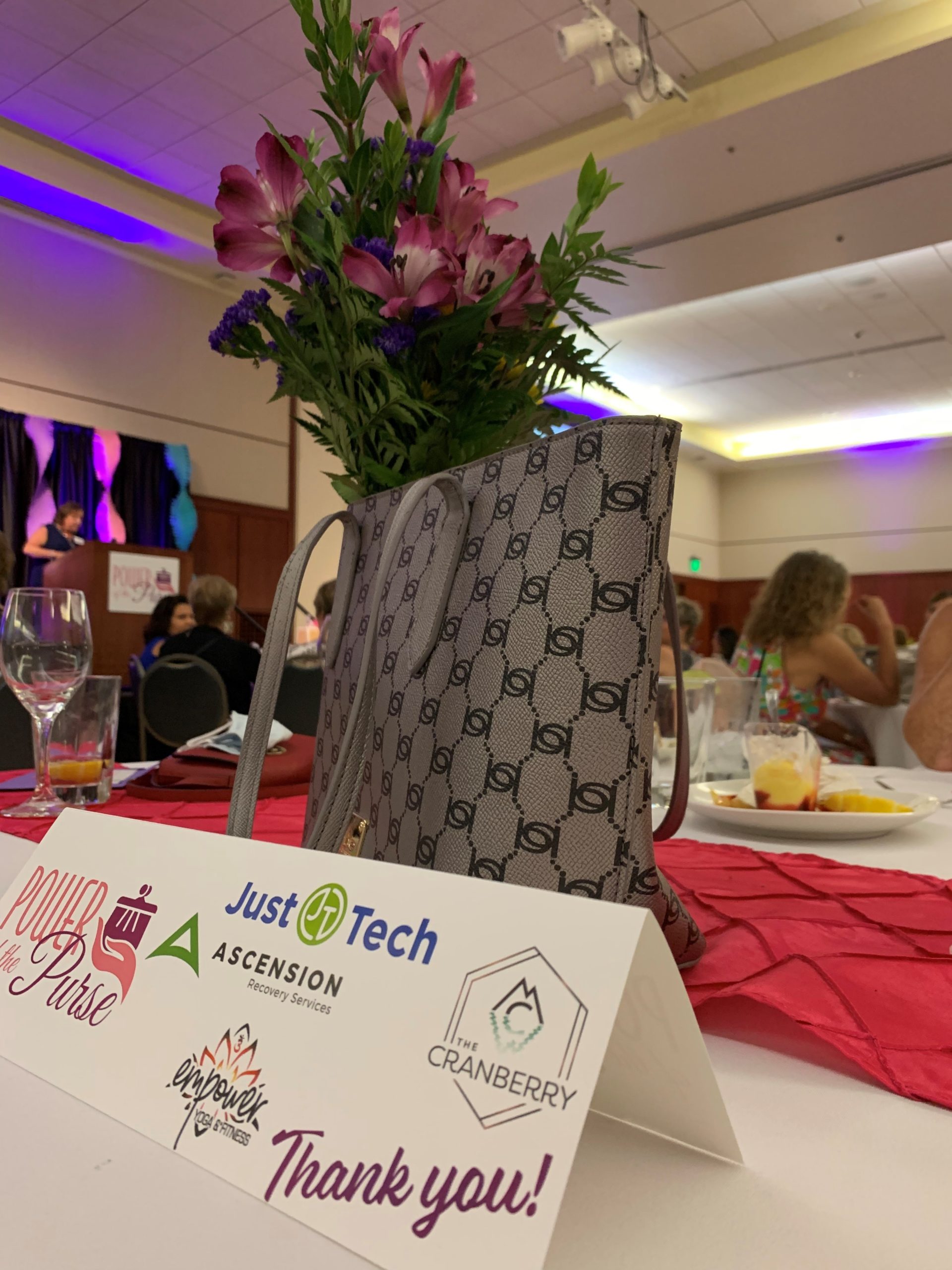 JustTech strives to support as many non-profit causes and community organizations as we can especially those in the regions we cover and provide print & managed IT services too, including:

About Just·Tech
Just·Tech, a 2020 Inc. 5000 designee is a technology company and has been keeping more than 3,000 clients happy since 2006 in providing our Print Solutions, Network & IT Solutions and custom Xerox App Solutions.

Just·Tech is the first Xerox certified Personalized Application Builder Authorized Developer in the United States. With our App Solutions, we create custom apps for Xerox multifunction copiers that increase efficiency and improve workflows. Just·Tech is the exclusive reseller in the U.S. of the most affordable and complete print management app solution, PrintAnyWay.  There are more than 65,000 apps that we have created installed on Xerox devices across the globe. 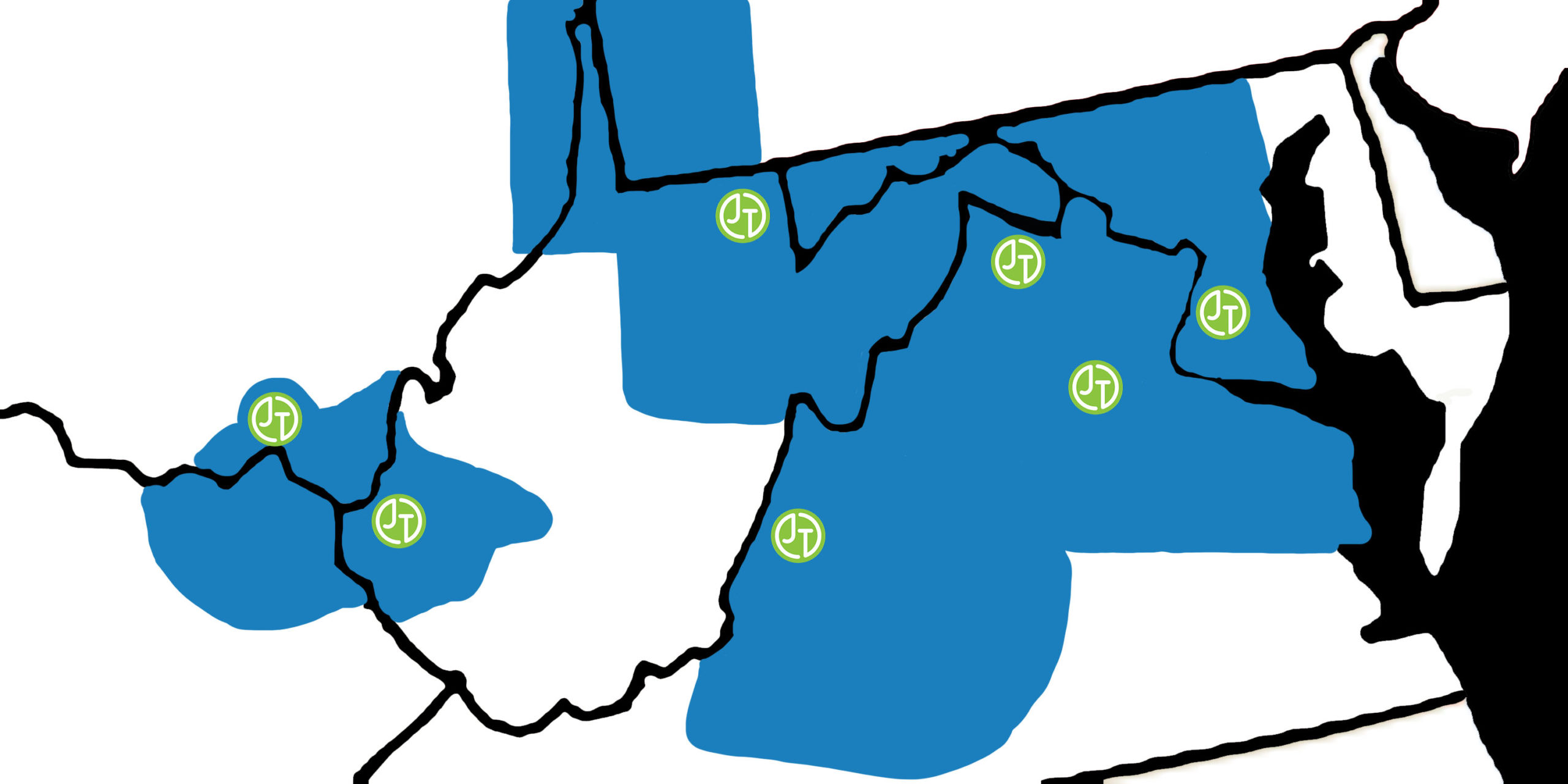