Our Journey Continues with Growth and Recognition

Our Journey Continues with Growth and Recognition

JustTech was formed in 2006 providing customers in the Southern Maryland and Washington, DC region with Xerox’s copiers, printers and multifunction devices.

In 2010, JustTech began offering managed print services to their customers and managed IT solutions to small businesses, non-profits and religious organizations.

JustTech acquired Peake Office Solutions in March of 2017 which expanded their footprint into the West Virginia, Kentucky and Oho tri-state region including the cities of Charleston, Huntington, Portsmouth & Ashland.

In October of 2017, JustTech acquired Apple Valley Office Products and expanded their footprint into the Eastern Panhandle of West Virginia and the Shenandoah Valley in Virginia including the cities of Martinsburg, Winchester, Harrisonburg, Staunton, Charlottesville, Lynchburg & Roanoke.

JustTech was recognized on the 2017 & 2018 CRN Next-Gen 250 Lists. This national recognition is to highlight those top solution providers who develop “successful, trailblazing solutions designed to meet an unprecedented set of customer needs.”

In October of 2018, JustTech acquired Document Solutions and expanded their footprint into North Central West Virginia including the cities of Morgantown, Fairmont, Clarksburg, Bridgeport and Elkins.

In December of 2019, JustTech acquired Leesburg Office Equipment and expanded their footprint into Northern Virginia, North Eastern Virginia and the Virginia Northern Neck including the cities of Reston, Sterling, Leesburg, Ashburn, Fredericksburg & Stafford.

In February of 2020, JustTech received their first national Managed IT provider award with being named to CRN’s 2020 Managed Service Provider (MSP) 500 list in the Pioneer 250 category. This popular list identifies North American solution providers that deliver operational efficiencies, IT system improvements, and a higher rate of return on investments for their customers. These accomplished MSPs work tirelessly to guide their customers and create solutions for complex IT issues.  The Pioneer 250 category is for solution providers who are focused primarily on the SMB (small to medium business) market.

In July of 2020, the Managed Print Services Association (MPSA) announced the winners of its 2020 MPSA Leadership Awards. Six winners were recognized in seven categories and JustTech and PrintAnyWay were awarded “Best MPS Industry Collaboration”.

Inc. magazine announced in August of 2020 that JustTech is number 1442 on its annual Inc. 5000 list, the most prestigious ranking of the nation’s fastest-growing private companies. The list represents a unique look at the most successful companies within the American economy’s most dynamic segment—its independent small businesses.

JustTech has grown into an organization focused on providing solutions to over 3,000 clients that improve their processes and increase their efficiencies. Currently, JustTech manages the supply replenishment & service for thousands of copiers & printers that combined print more than 20 million pages every month. JustTech performs managed IT services to hundreds of small business, non-profit and religious clients and acts as their very own IT department. There are more than 60,000 apps that JustTech has created installed on Xerox multifunction copiers & printers across the globe.  Since launching PrintAnyWay in the U.S., JustTech has sold thousands of licenses of this affordable print management software. 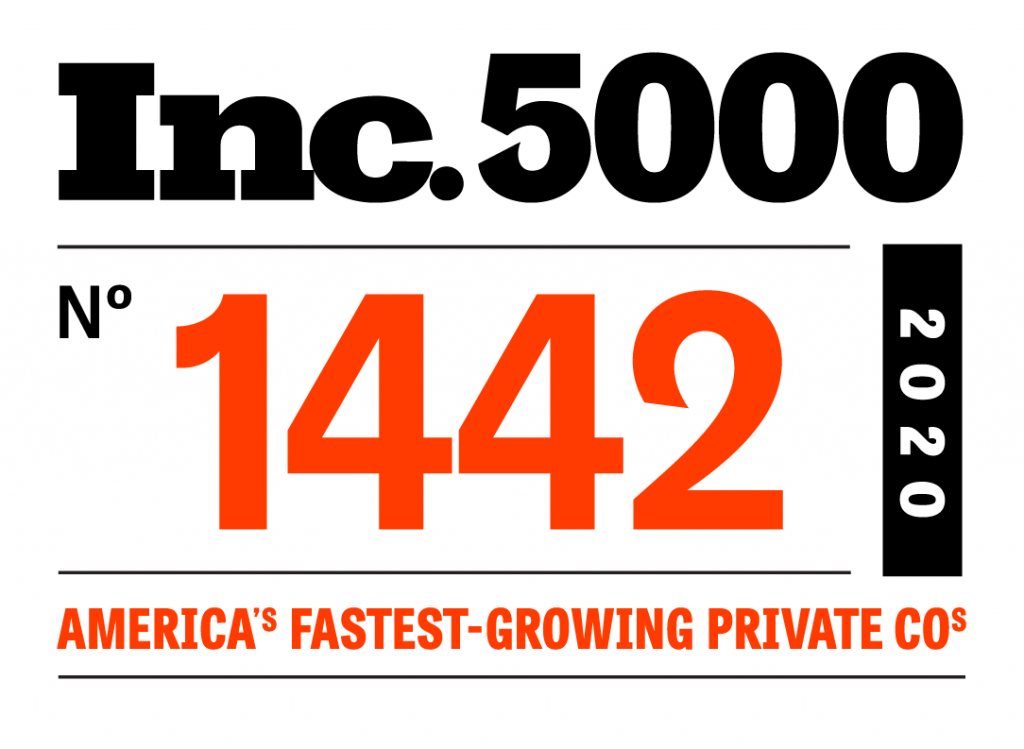 Just·Tech is a technology company and has been keeping more than 3,000 clients happy since 2006 in providing our Print Solutions, Network & IT Solutions and custom Xerox App Solutions.

Just·Tech is the first Xerox certified Personalized Application Builder Authorized Developer in the United States. With our App Solutions, we create custom apps for Xerox multifunction copiers that increase efficiency and improve workflows. Just·Tech is the exclusive reseller in the U.S. of the most affordable and complete print management app solution, PrintAnyWay.  There are more than 60,000 apps that we have created installed on Xerox devices across the globe.