Our Journey Continues with Growth

Our Journey Continues with Growth

Just·Tech was formed in 2006 providing customers in the Southern Maryland and Washington, DC region with Xerox’s copiers, printers and multifunction devices.

In 2010, Just·Tech began offering managed print services to their customers and managed IT solutions to small businesses, non-profits and religious organizations.

Just·Tech acquired Peake Office Solutions in March of 2017 which expanded their footprint into the West Virginia, Kentucky and Oho tri-state region including the cities of Charleston, Huntington, Portsmouth & Ashland.

In October of 2017, Just·Tech acquired Apple Valley Office Products and expanded their footprint into the Eastern Panhandle of West Virginia and the Shenandoah Valley in Virginia including the cities of Martinsburg, Winchester, Harrisonburg, Staunton, Charlottesville, Lynchburg & Roanoke.

Just·Tech was recognized on the 2017 CRN Next-Gen 250 List in November of 2017. This national recognition is to highlight those top solution providers who develop “successful, trailblazing solutions designed to meet an unprecedented set of customer needs.”

In October of 2018, Just·Tech acquired Document Solutions and expanded their footprint into North Central West Virginia including the cities of Morgantown, Fairmont, Clarksburg, Bridgeport and Elkins.

Just·Tech has grown into an organization focused on providing solutions to clients that improve their processes and increase their efficiencies. Currently, Just·Tech manages the supply replenishment & service for thousands of copiers & printers that combined print more than 5 million pages every month. Just·Tech performs managed IT services to more than 70 small businesses, non-profit and religious clients and acts as their very own IT department. There are more than 40,000 apps that Just·Tech has created installed on Xerox multifunction copiers & printers across the globe. 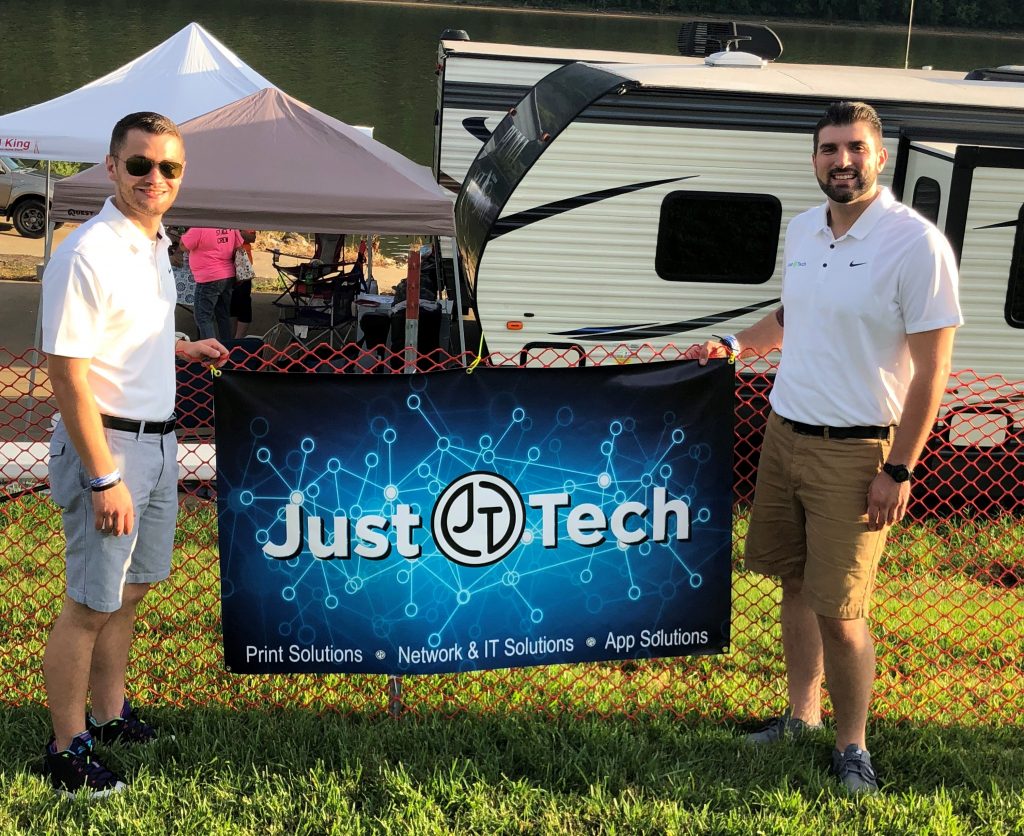