Xerox just released the 2016 ConnectKey Software with many new features and the easiest way to obtain this new software on your Xerox multifunction printer is with the Automatic Firmware Updates App Solution.  Once installed, the Automatic Firmware Updates App Solution automatically brings the Xerox multifunction printer to the most recently approved version of firmware (or software) sequentially with no intervention from the partner or customer.  Updates are performed at night or during non-business hours to avoid interruption.

There are many new features of the 2016 Xerox ConnectKey Software, including:

For more information on all of the new features of 2016 Xerox ConnectKey Software, click here.

Andy Slawetsky from Industry Analysts recently published an article on the new ConnectKey software where he stated: “How often does a printer vendor make my copier noticeably better without charging me anything?”  The software update to the 2016 ConnectKey Software is free and it is automatic with the Automatic Firmware Updates App Solution. 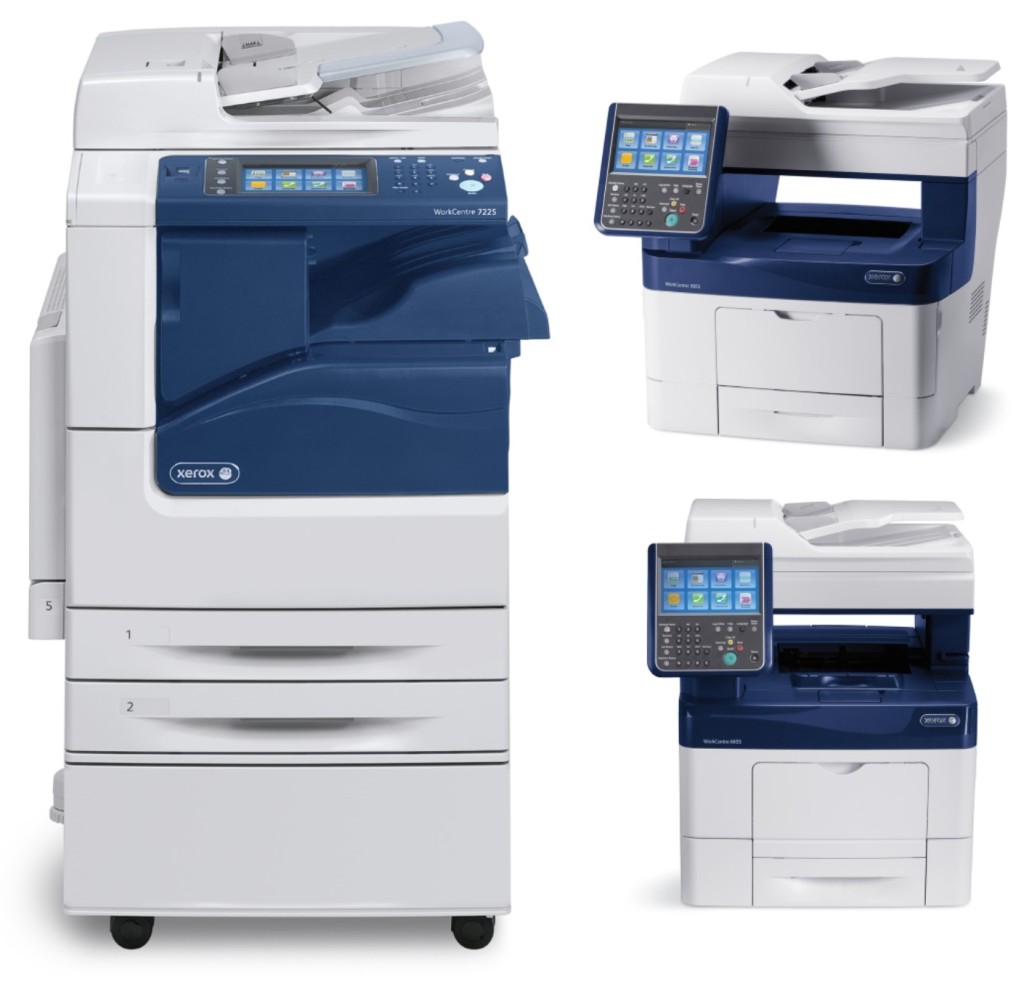